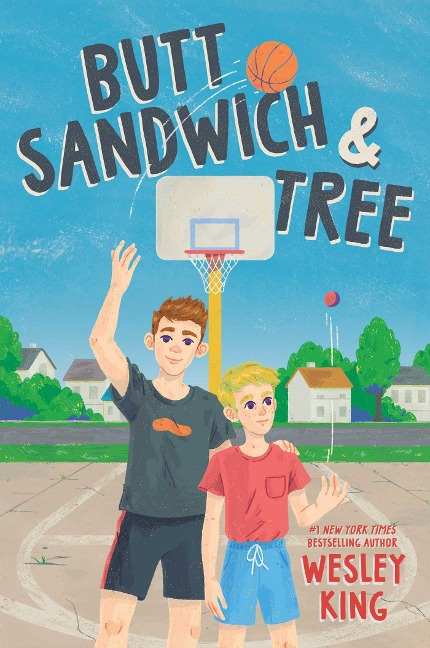 From New York Times bestselling and award-winning author Wesley King comes a tender and grounded middle grade mystery about brothers, basketball, and a young boy on the autism spectrum.

Eleven-year-old Green loves his devoted older brother, Cedar, a popular basketball star, but that doesn't mean he wants to follow in his footsteps. He doesn't really care about sports or making friends. Still, eventually Green caves to pressure to try out for the basketball team. He may be tall like Cedar, but he's nowhere near as skilled.

And when a confrontation with the coach spurs Green to flee the court, his flight coincides with a priceless necklace going missing—making him the number one suspect. To clear Green's name, the two brothers team up to find the necklace, and along the way, they learn to appreciate their differences…and the things that bring them together.