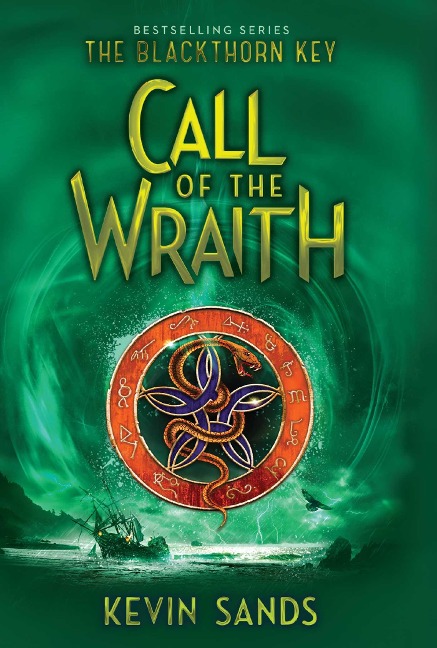 Christopher Rowe is back and there are more puzzles, riddles, and secrets to uncover in this fourth novel of the award-winning Blackthorn Key series.

Christopher Rowe has no idea who he is. After being shipwrecked in Devonshire, he wakes up alone, his memories gone. Villagers tell him he was possessed by an unseen evil, and only became conscious after being visited by the local witch.

As Christopher tries to get his bearings, he realizes his current state may be far from coincidence. Dark events have been happening in this corner of Britain—village children are disappearing without a trace. There are whispers that the malevolent ghost of the White Lady has returned to steal the children away, one by one, and consume their souls.

Thankfully, friends Tom and Sally find Christopher and help him reconnect with his unique skills and talents, even as his memories elude him. But as motives and secrets are revealed, Christopher finds himself in a desperate race to reclaim his memories and discover the missing children before it's too late.

Since escaping from university with a pair of degrees in theoretical physics, Kevin Sands has worked as a researcher, a business consultant, and a teacher. He lives in Toronto, Canada. He is the author of the award-winning and bestselling Blackthorn Key series.

A Path With Heart 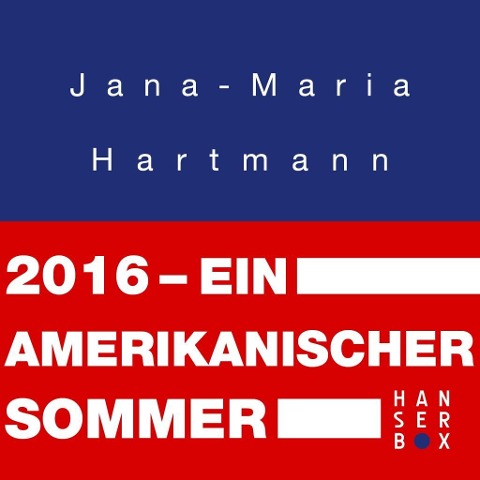