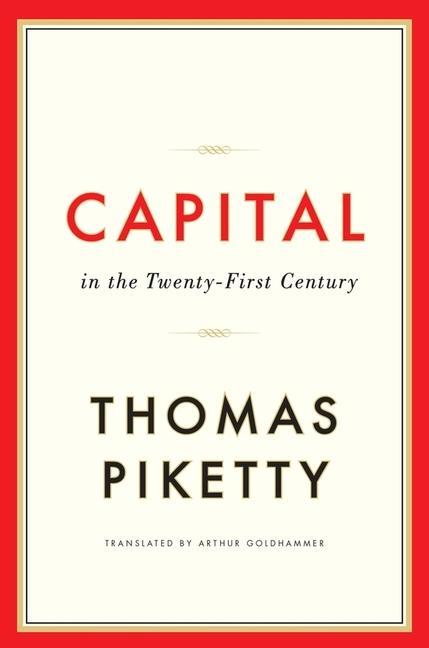 Capital in the Twenty-First Century

What are the grand dynamics that drive the accumulation and distribution of capital? Questions about the long-term evolution of inequality, the concentration of wealth, and the prospects for economic growth lie at the heart of political economy. But satisfactory answers have been hard to find for lack of adequate data and clear guiding theories. In Capital in the Twenty-First Century, Thomas Piketty analyzes a unique collection of data from twenty countries, ranging as far back as the eighteenth century, to uncover key economic and social patterns. His findings will transform debate and set the agenda for the next generation of thought about wealth and inequality.

The Member of the Wedding

The Price of Inequality

The Heart is a Lonely Hunter 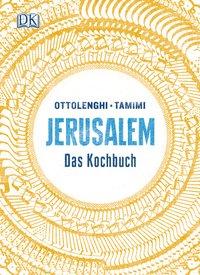 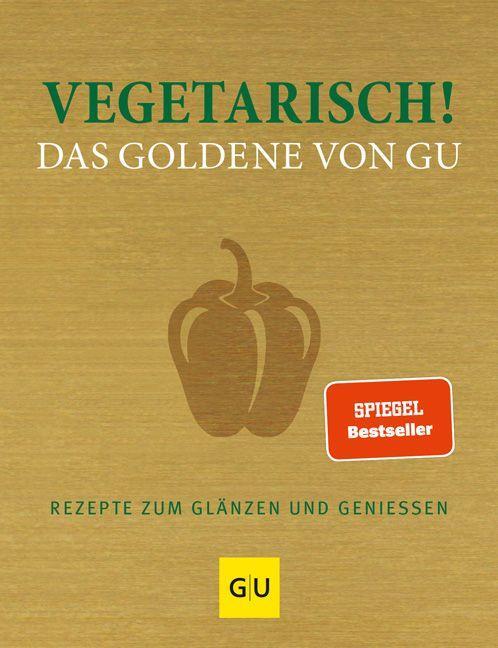 The (Honest) Truth About Dishonesty 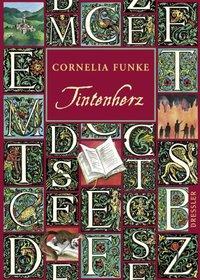 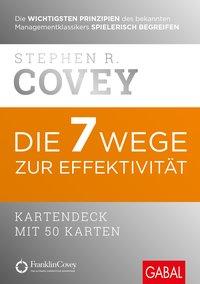 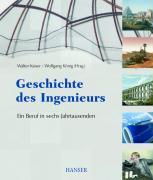 Toward a Political Economy of Culture