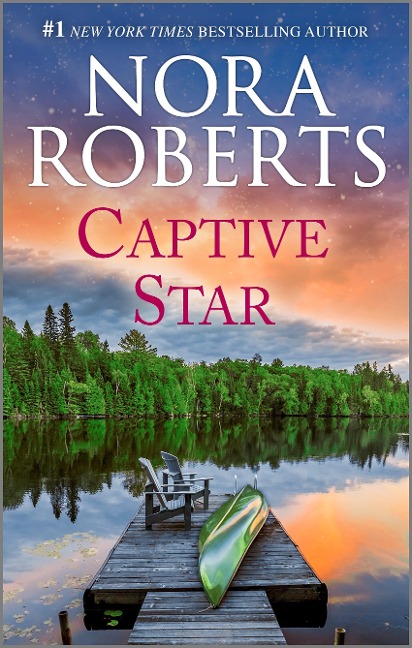 Find out what happens next in the fan-favorite Stars of Mithra trilogy from #1 New York Times bestselling author Nora Roberts!

M.J. O'Leary is used to punching first and asking questions later. So when bounty hunter Jack Dakota tries to arrest her for bail jumping, she doesn't go down easily. Little does Jack know, getting involved with M.J. will land him in a world of trouble. On the run from hired killers, M.J. refuses to talk about who's after her...or why she has a massive blue diamond hidden in her purse. M.J. and Jack are drawn to each other, despite their better judgment, but can Jack learn to trust M.J. when she has so many secrets?

Nora Roberts is the bestselling author of more than two hundred romance novels. She was the first author to be inducted into the Romance Writers of America Hall of Fame. Since her first bestseller in 1991, Nora's books have spent more than two hundred weeks in the number one spot on the New York Times bestseller list. There are more than five hundred million copies of her books in print, published in over thirty-four countries.