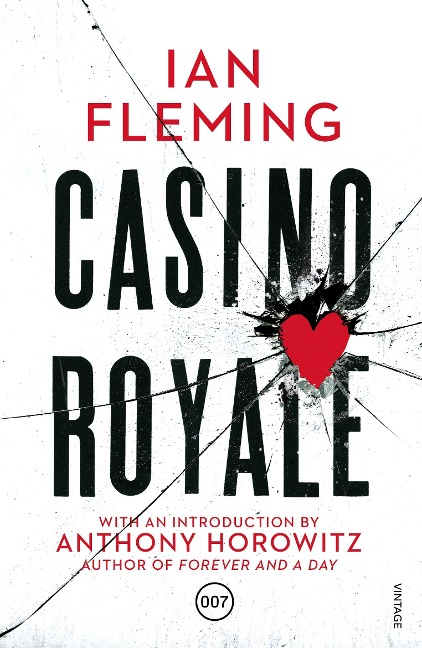 Escape with the nation's favourite spy in the addictive first novel in Ian Fleming's classic series.

Le Chiffre is a businessman with expensive tastes, and SMERSH's chief operative in France. But as his dissolute lifestyle threatens to ruin him, his only hope is to risk his paymasters' money at the card table.

James Bond, the finest gambler in the service, has a deadly new mission: to outplay Le Chiffre and shatter his Soviet cell.

Amidst the opulence of Casino Royale, the two men face each other for a game with the highest stakes of all.

'Bond is a hero for all time' Jeffrey Deaver

A Brief History Of Time 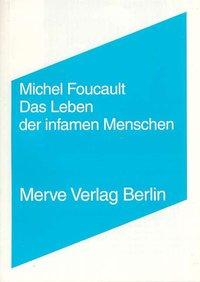 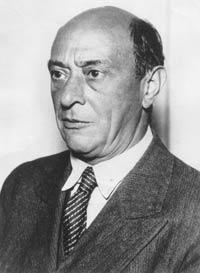 Do Androids Dream Of Electric Sheep?

Where Winter Finds You