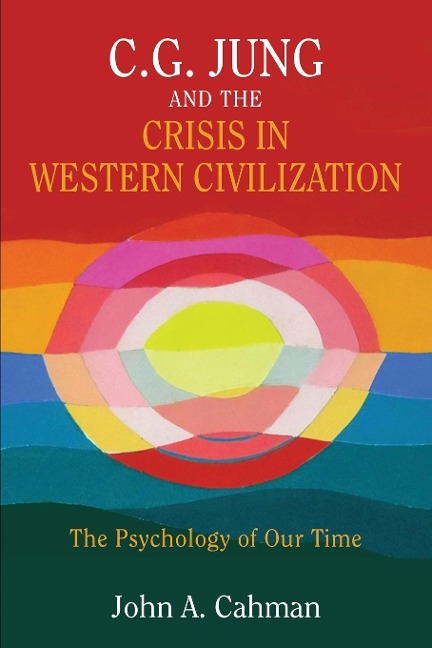 C.G. Jung and the Crisis in Western Civilization

The Psychology of Our Time

The partisan split in American politics is the result of a major transformation of the West, as the psychology of the past based on hierarchy and privilege is being replaced by a psychology of equality. The status of women and minorities is at the center of this.
The West's long history of inequality is gradually changing. When women's equality is considered symbolically, it represents the feminine rising to parity with the masculine, a status it has not held since prehistory. Minority groups have carried the projected shadow of the White majority for centuries; that is gradually ending. Integration of the feminine and the shadow are core concepts of C.G. Jung's psychology of individuation. The emerging equality of women and minorities indicates that our group psychology is entering a period of individuation. This is a huge change, at least as profound as pagan Rome becoming Christian or medieval Europe transitioning into the modern West.
The turmoil of our time is because of the great historical change as we leave what has been the modern West. The turmoil is the widespread appearance of the same conflicts that Jung saw in his patients a century ago. The same answer still applies, the path Jung realized at the time, individuation, and it is already beginning to shape our future.
In this book author John Cahman traces the history of Western Civilization as a developmental process and shows how our time marks a great turning point in that story as we leave an age of sexism, racism, and hierarchy and enter one of individuation.

John A. Cahman, Ph.D. is a psychologist living in Los Angeles.