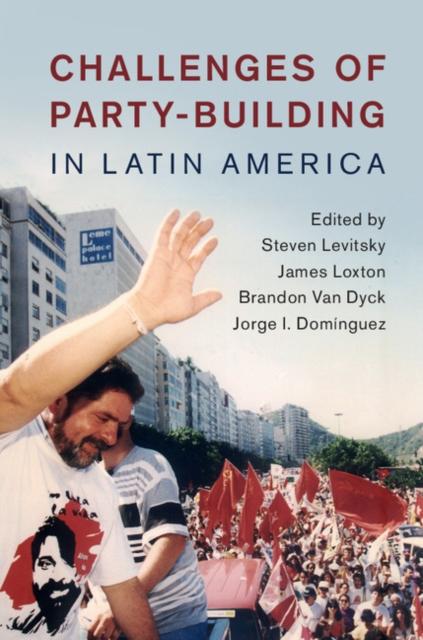 Challenges of Party-Building in Latin America

Nearly four decades since the onset of the third wave, political parties remain weak in Latin America: parties have collapsed in much of the region, and most new party-building efforts have failed. Why do some new parties succeed while most fail? This book challenges the widespread belief that democracy and elections naturally give rise to strong parties and argues that successful party-building is more likely to occur under conditions of intense conflict than under routine democracy. Periods of revolution, civil war, populist mobilization, or authoritarian repression crystallize partisan attachments, create incentives for organization-building, and generate a 'higher cause' that attracts committed activists. Empirically rich chapters cover diverse cases from across Latin America, including both successful and failed cases.