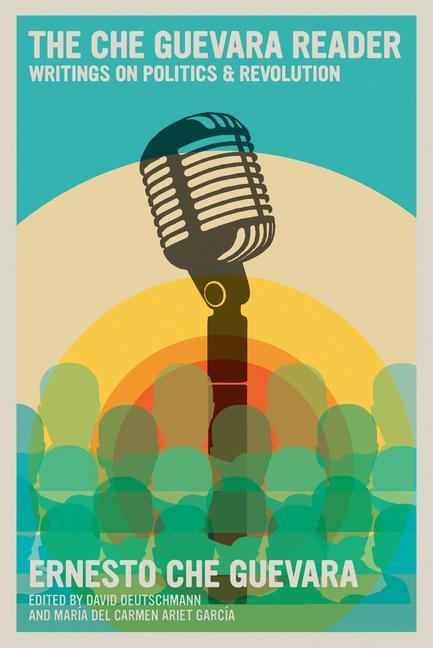 Selected writings--speeches, essays, and letters--by one of the most widely known guerilla fighters, political theorists, and organizers, Che Guevara.

Widely revered as a true revolutionary, this collection of writings from Ernesto "Che" Guevara highlight his principled politics and praxis in the fight against capitalism and US imperialism. Incisive speeches, critical essays, and personal letters not only serve as a primer of the Cuban revolutionary movement, but also analyze the importance of practicing international solidarity, reflect on violent resistance, and explicate the dangerous failures of capitalism.
Accompanied by an extensive bibliography of Guevara's writing, a timeline of his life, and an all-encompassing glossary of individuals, organizations, and publications, the Che Guevara Reader provides insights into the historical, political, and cultural context for Guevara's radicalization. From some of his most famous speeches such as "Create Two, Three, Many Vietnams" to intimate, personal letters addressed to comrades around the world and his own children, this book extends Che's legacy and paints a stunning picture of a revolutionary struggling for a better world.

Ernesto Guevara de la Serna was born in Rosario, Argentina on June 14, 1928. As a medical student in Buenos Aires and after earning his degree as doctor, he traveled throughout Latin America. Living in Guatemala during 1954 -- then under the elected government of Jacobo Arbenz -- he became involved in political activity there and was an eyewitness to the overthrow of that government in a CIA-organized military operation.
Following the rebels' victory on January 1, 1959, Guevara became a key leader of the new revolutionary government. In September 1959 he began serving as head of the Department of Industry of the National Institute of Agrarian Reform; in November 1959 he became President of the National Bank; and in February 1961 he became Minister of Industry. He was also a central leader of the political organization that in 1965 became the Communist Party of Cuba.