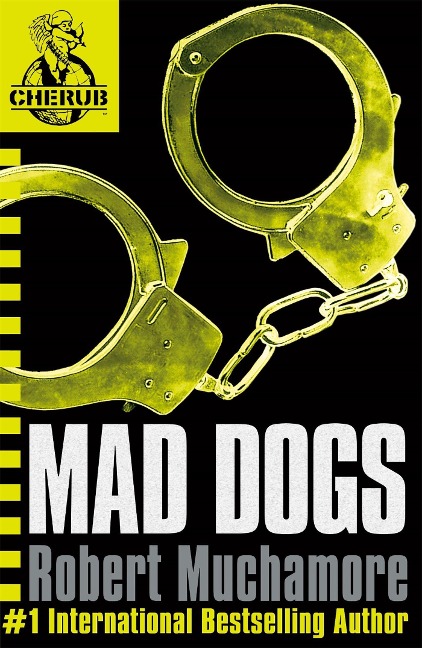 The eighth instalment in a hugely successful spy series that has sold over half a million copies. With a strong central character firmly rooted in reality, the action is believable and attainable, and it has a large following and support on the internet. James is heading into the lethal world of gang warfare, as he infiltrates a group of violent and dangerous criminals. Robert Muchamore has won the Red House Children's Book Award for Older Readers. Ages: 11+.

Robert Muchamore was born in Islington in 1972 and spent thirteen years working as a private investigator. He loves Arsenal and watching people fall down holes. He hates swimming and getting chased by cows. He was inspired to start writing by his nephew's complaints about the lack of anything for him to read! His books are now bestsellers in many countries around the world. For more information, go to www.muchamore.com.