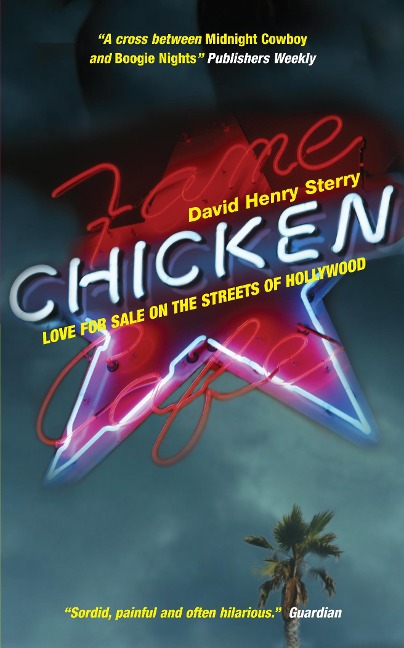 Be it spring cleaning in a see-through apron while two wealthy women have sex or performing with 'Tinker Bell' while 'Peter Pan' whips her, the life of a teenage prostitute in Beverly Hills was never dull. Often dark, sometimes hilarious, but never dull. Arriving in LA to attend college, but desperate for money, Sterry met a pimp who established him as a male prostitute serving a wild variety of well-off women (and occasionally men). This is his unflinching account of the twisted Wonderland of post-Sixities excess he encountered: peppered with frank descriptions of the work of a 'sex technician'.