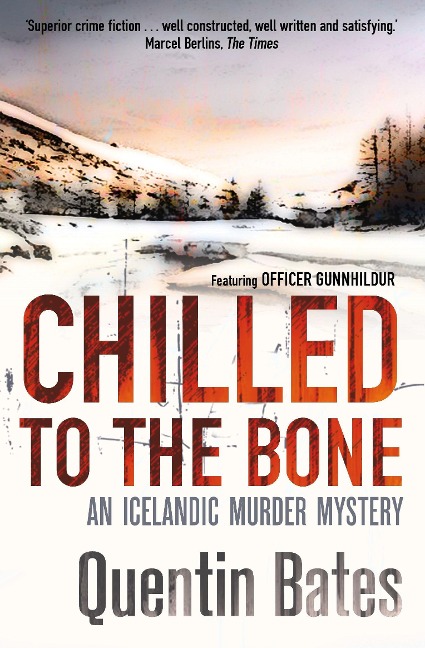 Chilled to the Bone

An Icelandic thriller that will grip you until the final page

'As chilling as an Icelandic winter' S. J. Bolton

When a shipowner is found dead, tied to a bed in one of Reykjavik's smartest hotels, Sergeant Gunnhildur sees no evidence of foul play.

However, she still suspects things are not as cut and dried as they seem and, as she investigates the shipowner's untimely demise, she stumbles across a discreet bondage society whose members are being systematically exploited and blackmailed.

But how does all this connect to a local gangster recently returned to Iceland after many years abroad, and the unfortunate loss of a government laptop containing sensitive data about various members of the ruling party?

What begins as a straightforward case for Gunnhildur soon explodes into a dangerous investigation, uncovering secrets that ruthless men are ready to go to violent extremes to keep.

'A great read - leaves you craving the next installment' Yrsa Sigurðardóttir