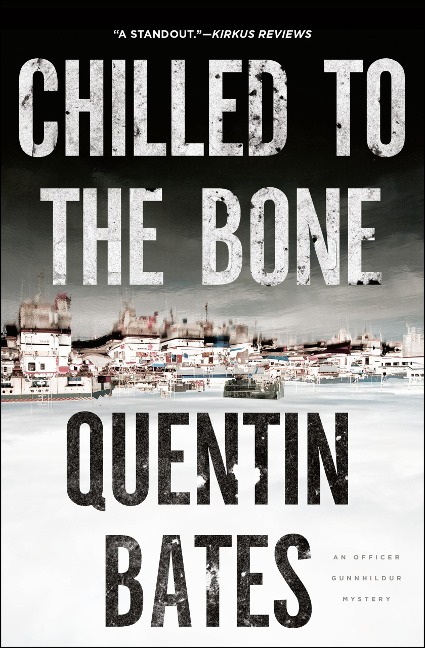 Chilled to the Bone

A businessman is found dead-tied to a bed in an upscale hotel-and an Iceland police sergeant investigates: "This procedural series [is] a standout" (Kirkus Reviews).

When Sgt. Gunnhildur Gísladóttir of the local police force is called in to investigate the death of a man found tied to a bed in one of Reykjavík's nicest hotels, she finds no sign of criminal activity-but suspects there may be more to this fatality than meets the eye. Could the death of the ship owner be related to a local gangster's recent return to Iceland after many years abroad?

What begins as a straightforward case for Gunnhildur soon explodes into a dangerous investigation, involving a discreet society that ruthless men will go to violent extremes to keep secret, in this "solid police procedural with some genuinely rewarding surprises" (Booklist).
E-Book 07/2018

Quentin Bates lived in Iceland for ten years before moving back to the United Kingdom in 1990, where he became a full-time journalist at a commercial fishing magazine. He and his wife frequently return to Iceland, where they have many friends, including several in the Reykjavík police.