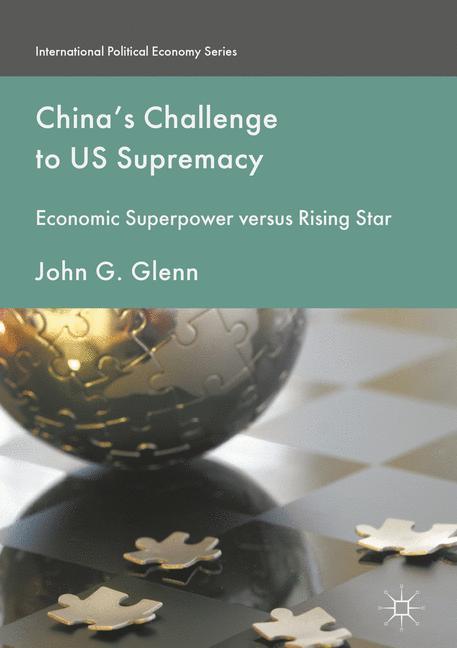 China's Challenge to US Supremacy

This book analyzes China's development in the wider context of the global trade, investment, security, knowledge and production regimes established by the United States. It argues that, although China has thus far been able to enjoy rapid growth within this global architecture, it will have to deal with a more challenging external environment as other states react to its rise. More specifically, it is facing growing pressure to realign its currency, a greater number of trade investment and intellectual property disputes, a more hostile security environment, and exclusionary regional trans-Pacific and trans-Atlantic trade agreements. It is also being confronted by an array of internal issues, from an ageing population and weaknesses in the high tech sector, to over-reliance on foreign companies for exports, non-performing loans and a burgeoning state debt. This, in turn, has led an increasing number of firms to relocate to other countries. For the time being, the author concludes, China's global ambitions and challenge to US supremacy will have to be scaled back. This insightful work will appeal to students and scholars of China's politics, economy and development.

John Glenn is Associate Professor of International Relations and International Political Economy at the University of Southampton, UK.