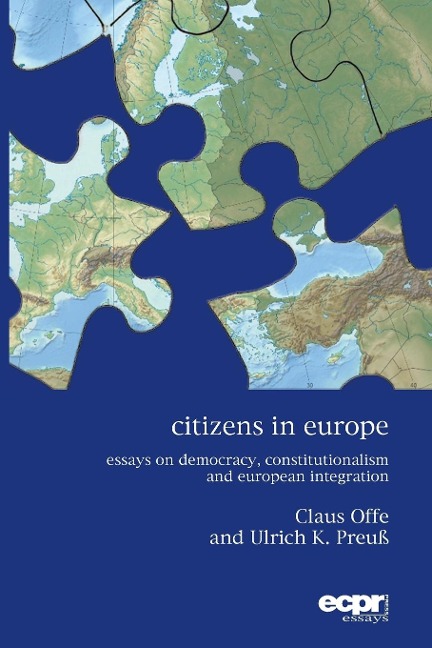 This interdisciplinary collection of essays by a constitutionalist and a political sociologist examines how fragmented societies can be held together by appropriate and effective constitutional arrangements providing for bonds of democratic citizenship. Exploring the political order dilemmas of capitalist democracies, the authors address moral and institutional prerequisites on which the deepening of European integration depends. The desirability of such deepening is currently contested, with the membership of some states (and their compliance with the spirit of the Union's treaties) at stake. The authors do not consider the 'renationalisation' of Europe to be a feasible (and even less so a desirable) way out of Europe's current malaise. Yet whatever the way out, charting it calls not just for the vision and imagination of political elites but also for the intellectual efforts of social scientists. With this book, Preuß and Offe contribute to those efforts.
Key Features:
. original insights on the nature of the European crisis
. analysis of how fragmented societies can be held together by appropriate constitutional arrangements
. how state sovereignty and federal structures can be merged
. account of the moral prerequisites and resources of democratic polities
. dilemmas of political order under democratic capitalism

The Routledge Companion to Experimental Literature

Emerson and the Conduct of Life

The Criminalisation of Migration in Europe

Staying with the Trouble

The Cambridge Companion to James Joyce

The Sources of Social Power

The becoming of bodies 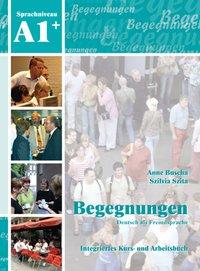 Written on the Body