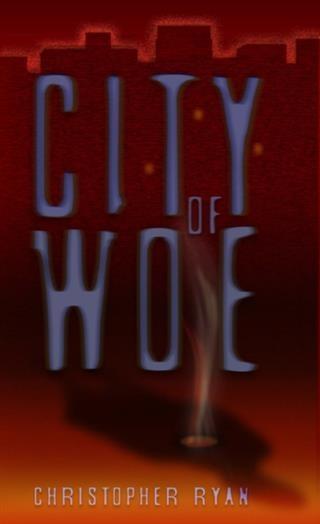 What if Paul Farrington, a veteran fixer for a shady corporation, found himself targeted for elimination just as he was trying to finance his daughter's Ivy League education? How far would he go to provide for his family and keep them safe? What if detectives Frank Mallory and Alberto "Gunner" Gennaro were forced to play catch up with a killer who may or may not be a demon and who leaves trails of Dantesque murders, each one occurring further south in Manhattan and deeper into his version of The Inferno? How could these situations be connected? How long can the detectives stick to strict police procedural facts when confronted with increasingly bizarre events, especially once they begin invading Mallory's private life? And how does he find a balance between his rejection of the case's alleged demonic elements and his strong desire to believe his dying father's visions of long dead relatives beckoning him to heaven? When must a detective reconsider what exists outside man's law? These are the dominant concerns of City of Woe, a novel combining Ryan's personal experiences, knowledge of the family business (the NYPD), an understanding of literary classics and a love for classic rock and roll.