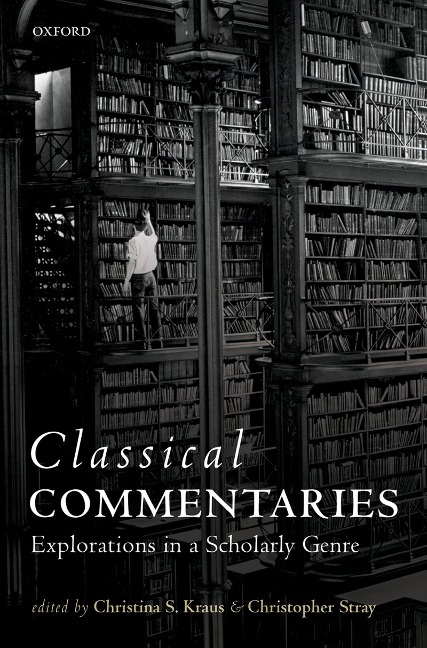 Explorations in a Scholarly Genre

This rich collection of essays by an international group of scholars explores commentaries in many different languages on ancient Latin and Greek texts. The commentaries discussed range from the ancient world to the twentieth century. Together, the chapters contribute to the dialogue between two vibrant and developing fields of study: the history of scholarship and the history of the book. The volume pays particular attention to individual commentaries, national
traditions of commentary, the part played by commentaries in the reception of classical texts, and the role of printing and publishing. The material form of commentaries is also considered-including how they are advertised and their accompanying illustrations-as well as their role in education. Both
academic texts and books written for schools are surveyed.

Christina S. Kraus is Thomas A. Thacher Professor of Latin at Yale University