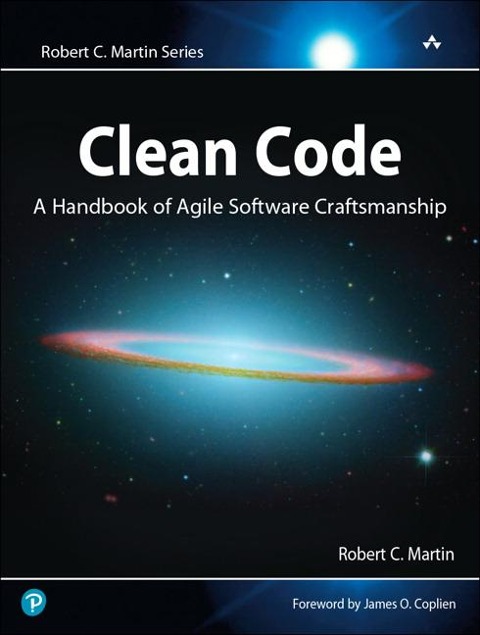 A Handbook of Agile Software Craftsmanship

of bad code out there. It's not that it's just unsightly. Code that is not clean can

organizational issue that has to be dealt with immediately.

after it has been written, but in this new book, Robert C. Martin espouses

nipping these potential problems in the bud by cleaning on the fly, rather than

doing it in segments or waiting until the end of a project. The book is a tutorial

through a multitude of proven examples.

This book shows the PROCESS of cleaning code. Rather than just illustrating

the end result, or just the starting and ending state, Martin shows how several

maintainability of an application's code base. It will also explain why each of

those changes was made. In the end the book will boil all these changes down 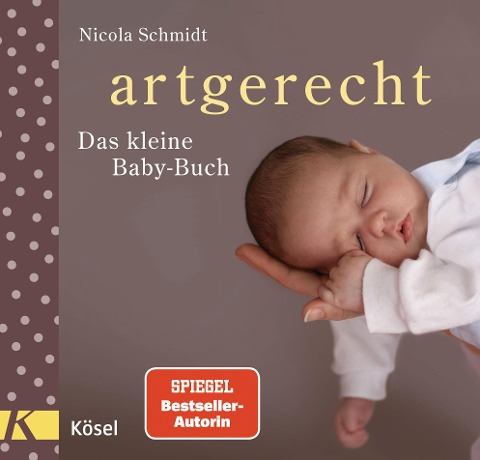 A Sky Beyond the Storm

I Am Because You Are 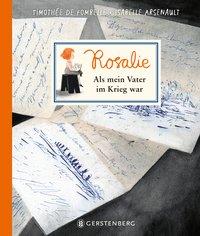