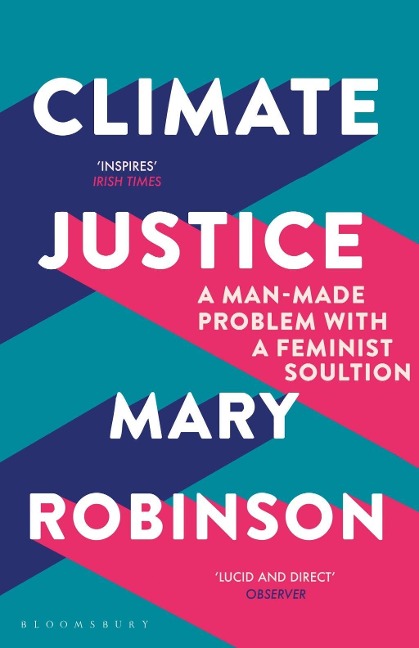 A Man-Made Problem With a Feminist Solution

_______________
'As an advocate for the hungry and the hunted, the forgotten and the ignored, Mary Robinson has not only shone a light on human suffering, but illuminated a better future for our world' BARACK OBAMA

SHORTLISTED FOR THE IRISH BOOK AWARDS 2018

Holding her first grandchild in her arms in 2003, Mary Robinson was struck by the uncertainty of the world he had been born into. Before his fiftieth birthday, he would share the planet with more than nine billion people - people battling for food, water, and shelter in an increasingly volatile climate. The faceless, shadowy menace of climate change had become, in an instant, deeply personal.

Mary Robinson's mission would lead her all over the world, from Malawi to Mongolia, and to a heartening revelation: that an irrepressible driving force in the battle for climate justice could be found at the grassroots level, mainly among women, many of them mothers and grandmothers like herself.

From Sharon Hanshaw, the Mississippi matriarch whose campaign began in her East Biloxi hair salon and culminated in her speaking at the United Nations, to Constance Okollet, a small farmer who transformed the fortunes of her ailing community in rural Uganda, Robinson met with ordinary people whose resilience and ingenuity had already unlocked extraordinary change.

Powerful and deeply humane, Climate Justice is a stirring manifesto on one of the most pressing humanitarian issues of our time, and a lucid, affirmative, and well-argued case for hope. 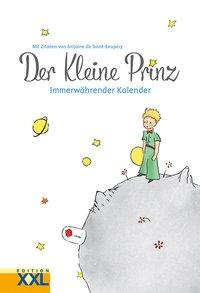 Leadership on the Line

21 Lessons for the 21st Century

To Kill A Mockingbird

The Reddest Rose: Romantic Love from the Ancien...