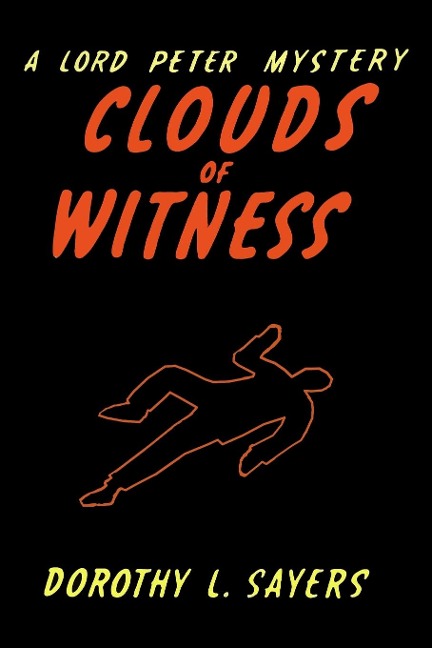 2022 Reprint of the 1926 Edition. Clouds of Witness, Sayers' second mystery novel featuring Lord Peter Wimsey, was first published in 1926 in the U.K. and later in the U.S. under the title Clouds of Witnesses. It was adapted for television in 1972, as part of a series starring Ian Carmichael as Lord Peter.
In a shocking scandal, the Duke of Denver stands accused of the foul murder or his sister's fiancé, shot through the heart on a cold, lonely night at Riddlesdale Hall in Yorkshire. The duke's brother, Lord Peter Wimsey, attempts to prove Denver's innocence, but why is the duke refusing to cooperate? And what does his sister, Lady Mary, know about the affair? Trying to reveal the truth, Wimsey uncovers a web of lies and deceit within the family and finds himself faced with the unhappy alternative of sending either his brother or his sister to the gallows -- until he himself becomes a target.