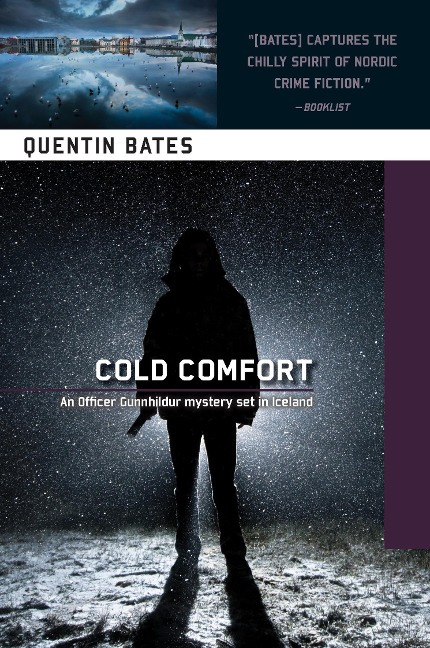 Officer Gunnhildur, recently promoted from her post in rural Iceland to Reykjavík's Serious Crime Unit, is tasked with hunting down escaped convict Long Ommi, who has embarked on a spree of violent score-settling in and around the city. Meanwhile, she's also investigating the murder of a fitness guru in her own city-center apartment. As Gunna delves into the cases, she unearths some unwelcome secrets and influential friends shared by both guru and convict. Set in an Iceland plagued by an ongoing financial crisis, Gunna has to take stock of the whirlwind changes that have swept through the country-and the fact that at the highest levels of power, the system's endemic corruption still leads, inevitably, to murder.

Quentin Bates lived in Iceland for ten years before moving back to the UK in 1990, where he became a full-time journalist at a commercial fishing magazine. He and his wife frequently return to Iceland, where they have many friends, including several in the Reykjavík police.