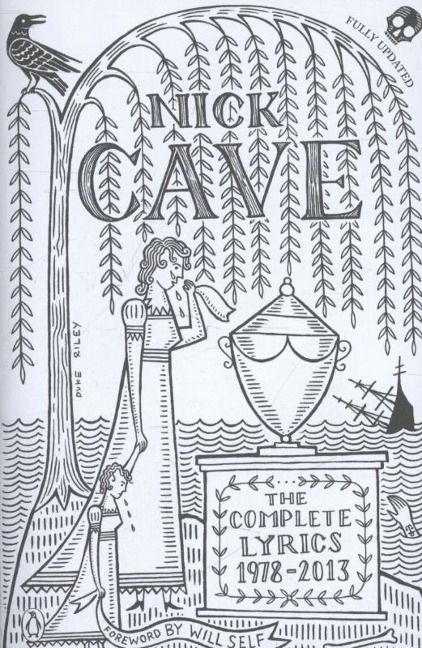 Nick Cave was born in Australia in 1957. He moved to London with his band The Birthday Party in 1990 and four years later he formed The Bad Seeds, with whom he has made 15 studio albums. In recent years he has made two albums with his other band, Grinderman. In 1999 he curated and directed the Meltdown Festival at London's South Bank Centre. He has also written the soundtrack for a number of successful films including The Assassination of Jesse James, Lawless and The Proposition. His novel And the Ass Saw the Angel was an international bestseller, Time Out's Book of the Year, and was reissued in the Penguin Essential series. His second novel The Death of Bunny Monroe was published in 2009.

Nick Cave has been writing and performing music for more than forty years and is best known as the songwriter and lead singer of Nick Cave & The Bad Seeds, with whom he has recorded seventeen studio albums. The band have been documented in two feature films: the BAFTA- and Sundance-winning 20,000 Days on Earth (2014) and the Grammy nominated One More Time With Feeling (2016). Nick Cave's novels And the Ass Saw the Angel (1990), The Death of Bunny Munro (2009) and The Sick Bag Song (2015) are international bestsellers, and he is an acclaimed film score composer and screenplay writer. Born in Australia in 1957, Cave now lives in England.

Their Eyes Were Watching God

Metaphors We Live by

The Discomfort of Evening