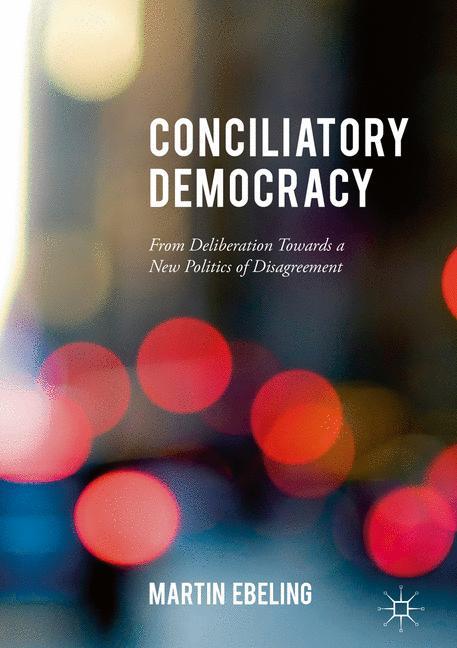 From Deliberation Toward a New Politics of Disagreement

In this book, Martin Ebeling discusses how we ought to react to our persistent political disagreement with other citizens. He presents this disagreement as not only a moral problem, but also as an epistemically unsettling phenomenon, as we often have reason to judge our opposition to be as competent as ourselves in judging the political issues at stake. Conciliatory Democracy reflects on the political philosophy of Jean-Jacques Rousseau and claims that advocates of deliberative democracy, which treats political disagreement mainly as a moral problem, should expand their approach. The author promotes Rousseau's appreciation of disagreement in contemporary political philosophy as a way to encourage conciliation within democracy. Ebeling furthermore draws on public choice theory and empirical research to reintroduce political parties as vital players in the institutional landscape of democracy.

Martin Ebeling holds a PhD in Philosophy from Goethe University Frankfurt, Germany. His research interests include moral and political philosophy, epistemology, the history of philosophy and political science. His articles have appeared in Political Theory and Zeitschrift für Politische Theorie. Besides his academic pursuits, Martin Ebeling worked for the United Nations Development Programme, in the European Parliament, and the European Academy Berlin.