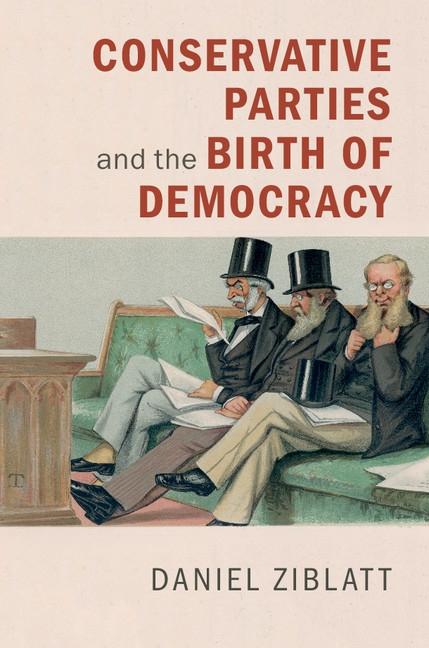 Conservative Parties and the Birth of Democracy

How do democracies form and what makes them die? Daniel Ziblatt revisits this timely and classic question in a wide-ranging historical narrative that traces the evolution of modern political democracy in Europe from its modest beginnings in 1830s Britain to Adolf Hitler's 1933 seizure of power in Weimar Germany. Based on rich historical and quantitative evidence, the book offers a major reinterpretation of European history and the question of how stable political democracy is achieved. The barriers to inclusive political rule, Ziblatt finds, were not inevitably overcome by unstoppable tides of socioeconomic change, a simple triumph of a growing middle class, or even by working class collective action. Instead, political democracy's fate surprisingly hinged on how conservative political parties - the historical defenders of power, wealth, and privilege - recast themselves and coped with the rise of their own radical right. With striking modern parallels, the book has vital implications for today's new and old democracies under siege.