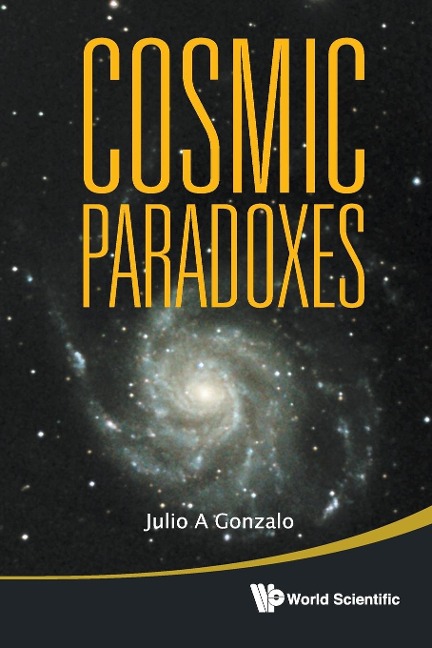 Beginning with the famous Olber's paradox, a number of cosmological paradoxes, such as the missing mass, dark energy, and the baryon-to-photon ratio, have been and are today the subject of many scientific controversies. The Big Bang model, anticipated by Lemaitre in 1927 and reformulated twenty years later by Gamow, Alpher and Herman, is one of the most spectacular successes in the entire history of physics. It remains today surrounded by considerable theoretical speculation without sufficient observational support.
This book discusses such paradoxes in depth with physical and logical content and historical perspective, and has not much technical content in order to serve a wide audience.