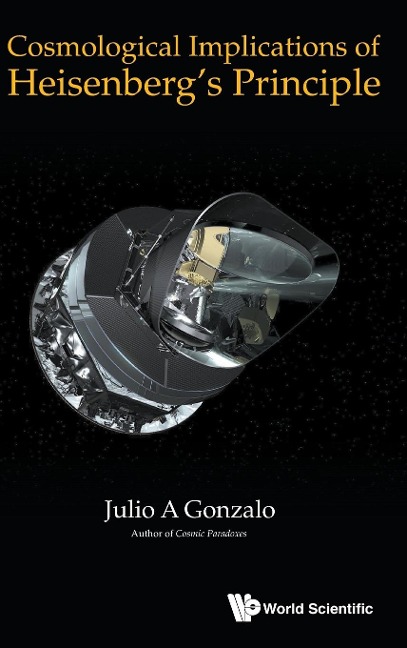 The aim of this book is to analyze the all important implications of Heisenberg's Uncertainty Principle for a finite universe with very large mass-energy content such as ours. The earlier and main contributors to the formulation of Quantum Mechanics are briefly reviewed regarding the formulation of Heisenberg's Principle. After discussing "indeterminacy" versus "uncertainty", the universal constants of physics are reviewed and Planck's units are given. Next, a novel set of units, Heisenberg-Lemaitre units, are defined in terms of the large finite mass of the universe. With the help of Heisenberg's principle, the time evolution of the finite zero-point energy for the universe is investigated quantitatively. Next, taking advantage of the rigorous solutions of Einstein's cosmological equation for a flat, open and mixed universe of finite mass, the most recent and accurate data on the "age" (to) and the expansion rate (Ho) of the universe and their implications are reconsidered.