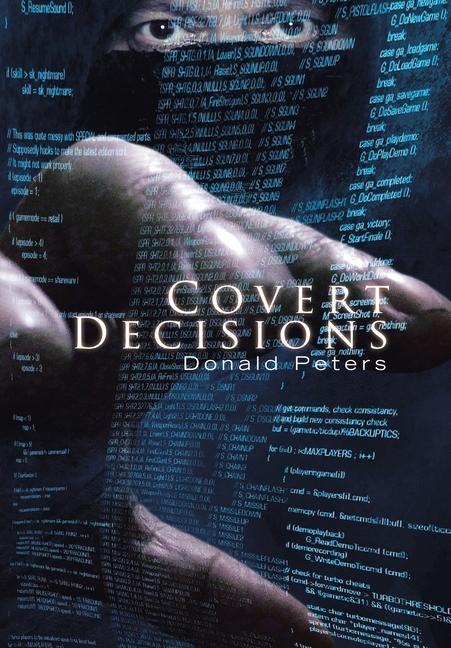 Mark Taylor retired from the US Special Forces, seeking a career in the computer software business specializing in security systems.

When one of his major clients decides to discontinue using his services and pays him a large sum of money to sweeten the deal, it did seem rather strange.  But as Mark becomes embroiled in the aftermath, he gets dragged into another world, and begins to question the logic of the security and intelligence services that he worked with during his military career.

When he uncovers an apparent terrorist plot that threatens New York, no one will believe him.   As he struggles to resolve the issues, other people die, and Mark takes on the might of the CIA and the FBI.

In a story that travels the world, the book gives an insight into the complex world of international terrorism.  And shows that things are not always what they seem.