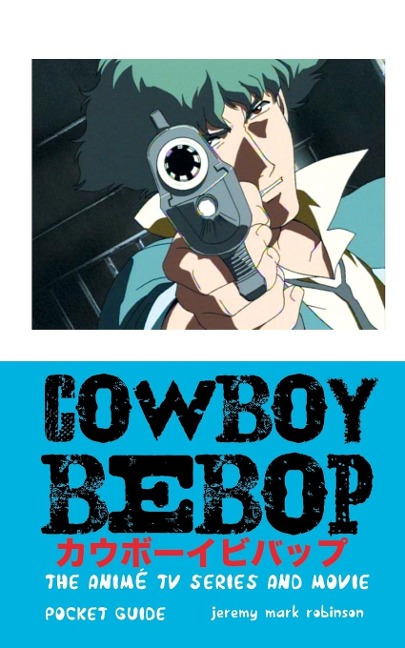 The Anime TV Series and Movie

Sex + drugs + rock music + comedy + Westerns + crime + drifter lifestyles + space battles + bars + casinos + fashion - and more music - what's not to like in Cowboy Bebop?! - and how it wittily and cleverly mixes all of those elements, and many more.

This book focusses on the celebrated, hugely entertaining, cult 26-episode Japanese anime TV series Cowboy Bebop (1998), as well as the 2001 movie of the series. Cowboy Bebop is one of the masterpieces of animation of recent times.

That Cowboy Bebop (first broadcast in 1998, and produced by Sunrise (a subsidiary of Bandai) and TV Tokyo), is a fan favourite goes without saying. It is a masterpiece of storytelling, invention, design and production on every level. It is unique. It regularly features in top ten lists of anime favourites, and sometimes tops the lists. Easy to see why: it's got everything, and then some.

Includes chapters on the Japanese animation industry; on the personnel and the production of Cowboy Bebop; on the style, world and music of the series; and its many cultural links.

At the centre of this book is an episode guide to Cowboy Bebop, running through every show in great detail.

There is a chapter on the movie of Cowboy Bebop, released in 2001.

The appendices include accounts of shows and manga linked to Cowboy Bebop (such as Macross Plus, Samurai Champloo and samurai manga).

Fully illustrated, including many images of the series and the movie, the actors and personnel, and related anime shows. Bibliography and notes.

The hardcover edition comes in a smart case laminate cover, with a matte finish, in full colour. 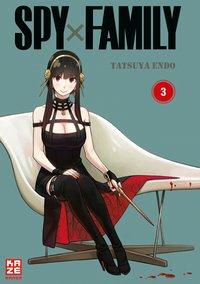 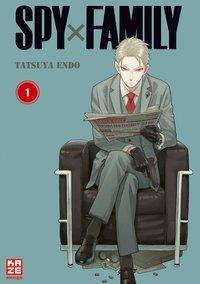 Scott Pilgrim vs The Universe 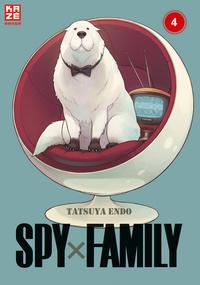 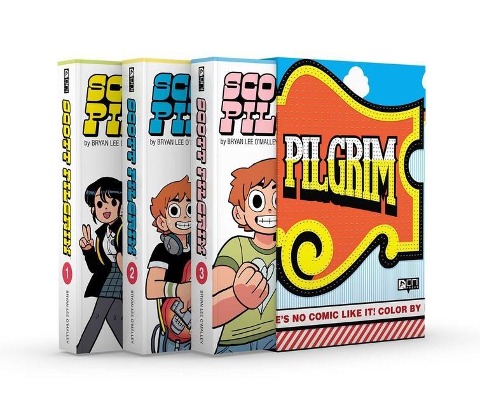