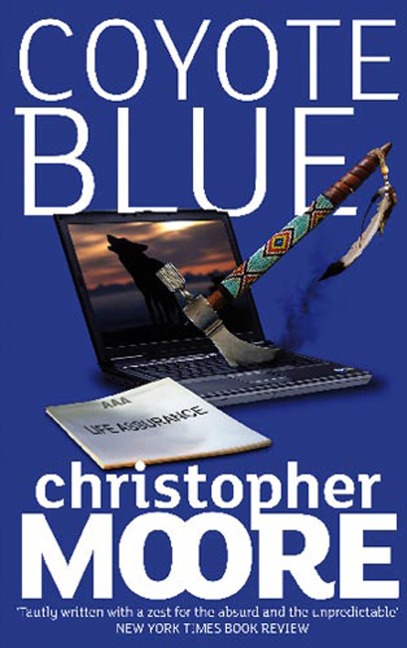 As a boy growing up in Montana, he was Samson Hunts Alone - until a deadly misunderstanding with the law forced him to flee the Crow reservation at age fifteen. Today he is Samuel Hunter, a successful Santa Barbara insurance salesman with a Mercedes, a condo, and a hollow, invented life.

Then one day, shortly after his thirty-fifth birthday, destiny offers him the dangerous gift of love - in the exquisite form of Calliope Kincaid - and a curse in the unheralded appearance of an ancient Indian god by the name of Coyote. Coyote, the trickster, has arrived to transform tranquillity into chaos, to reawaken the mystical storyteller within Sam ... and to seriously screw up his existence in the process.

Just One Damned Thing After Another

You Are Not A Gadget