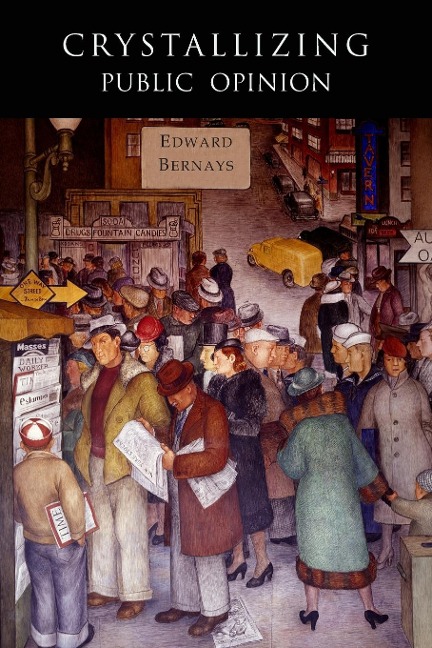 2019 Reprint of 1923 Edition.  Bernays was an Austrian-American pioneer in the field of public relations and propaganda, referred to in his obituary as the father of public relations.  He was named one of the 100 most influential Americans of the 20th century by Life.  Celebrated by PBS in its Books That Shook the World feature, Crystallizing Public Opinion occupies a fascinating place in history, defining both a concept and a system that were taken up by progressive social movements, corporate barons, and national governments alike.  It is a revolutionary work on public relations and gained special attention as an early effort to define and theorize this new discipline. Citing works of writers such as Gustave Le Bon, Wilfred Trotter, Walter Lippmann, and his own double uncle Sigmund Freud, he described the masses as irrational and subject to herd instinct-and outlined how skilled practitioners could use crowd psychology and psychoanalysis to control them in desirable ways.  His influence continues to this day. 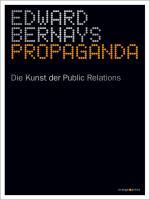