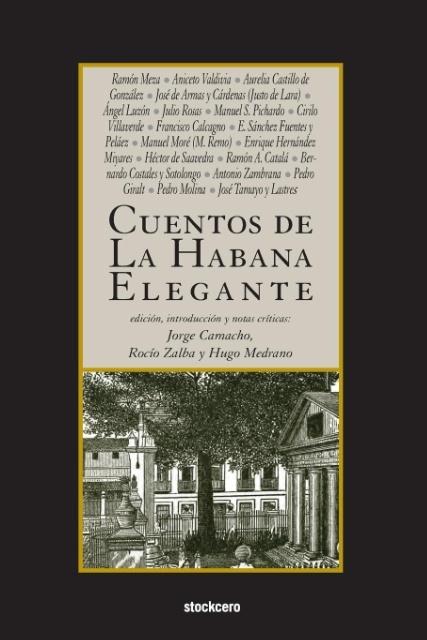 The Short Stories of La Habana Elegante appeared for the first time in the homonymous magazine in 1887, intended, according to its editors, to stimulate our literates, opening for them the opportunity to exhibit their wit in these entertaining literature pieces. As a matter of fact they did more than that. Never before a short stories book had been published in Cuba. Thus, those published by La Habana Elegante have the most rare condition of being the founding ones, and having acted as guides to the authors that came afterwards.
Nineteen writers, each one with a narration, collaborated in this release, and among them there are important novelists, such as Cirilo Villaverde, author of Cecilia Vald(1882), and well known journalists such as Justo de Lara, Ramon Meza and Enrique Hernandez Miyares.
Due to the historical moment of their release these short stories include literary and political issues that influenced the development of Cuba as a nation. These stories help understand both the socio-cultural climate as well as the tensions between independists and peninsulars that would find a solution less than a decade after in the battlefields.
This book, thus, allows us to understand the main concerns of Cubans at the turn of the XIX Century and where we must trace the literary sensitivity of the times, which makes this text an efficient tool for any introductory course on Cuban culture, politics and literature.