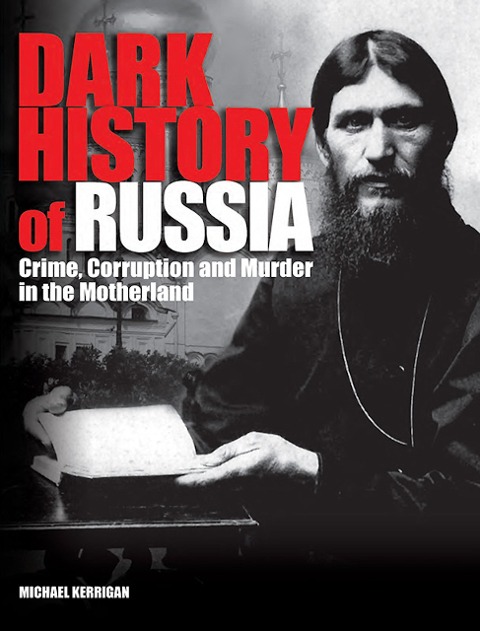 From monarchy to the world's first socialist state, from Communism to Capitalism, from mass poverty to Europe's new super rich, Russia has seen immense revolutions in just the past century, including purges, poisonings, famines, assassinations and massacres. In that time, it has also endured civil war, world war and the Cold War. But the extremes of Russian history are not restricted to the past 100 years. When Napoleon invaded in 1812, the Russians retreated, slashing and burning their own country and Moscow itself, rather than conceding defeat to Napoleon. They were victorious, but at immense cost. Russia's history is also spiked with mystery. Did Stalin shoot his wife? Who ordered the killing of Rasputin? Or the shooting of Anna Politkovskaya and the poisoning of Alexander Litvinenko or the Skripals in Salisbury, England? What involvement and influence did Russian intelligence have on the 2016 US Election? In addition, it is a history of appalling disasters, such as at the Chernobyl nuclear power station and the sinking of the Kursk submarine. Ranging from medieval Kievan Rus to Vladimir Putin, Dark History of Russia explores the murder, brutality, genocide, insanity and skulduggery in the efforts to seize, and then maintain, power in the Slav heartland. Illustrated with 180 colour and black-&-white photographs and artworks, Dark History of Russia is a fascinating, lively and wide-ranging story from the Mongol invasions to the present day.

Dance by the Canal

Why Didn't You Just Do What You Were Told?