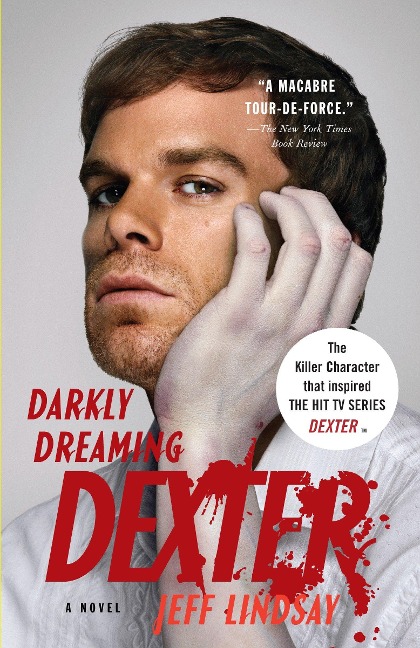 Meet Dexter Morgan, a polite wolf in sheep's clothing. He's handsome and charming, but something in his past has made him abide by a different set of rules. He's a serial killer whose one golden rule makes him immensely likeable: he only kills bad people. And his job as a blood splatter expert for the Miami police department puts him in the perfect position to identify his victims. But when a series of brutal murders bearing a striking similarity to his own style start turning up, Dexter is caught between being flattered and being frightened-of himself or some other fiend.

Jeff Lindsay is the author of Darkly Dreaming Dexter. He lives in South Florida with his wife and three daughters.

The Age of Surveillance Capitalism 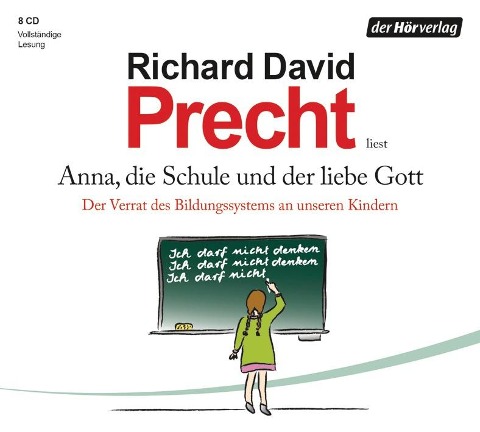 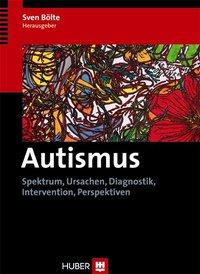 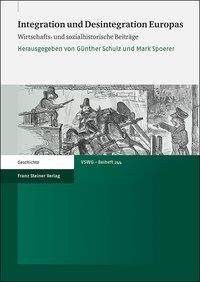