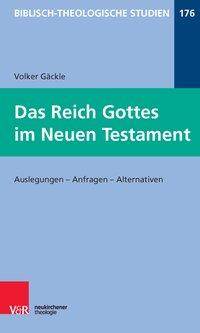 "Kingdom of God" is one of the key terms of the New Testament but at the same time one of the most controversial. Should we understand God's Kingdom in a dynamic sense as God's present reign or rule, or in a spatial and/or temporal sense as realm and time of salvation? Is the Kingdom already a reality, has it started with Jesus and is in the process of becoming, or is it something that lies still in the future? Is the (be-)coming of the Kingdom a human task or solely God's own activity?This study challenges the prevalent interpretation which understands it predominantly as God's present, "dynamic" rule. Instead, the argument is made in favour of its understanding as the futuric realm and time of salvation and as such closer to "eternal life" than usually thought. 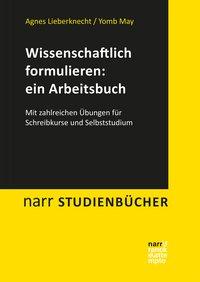 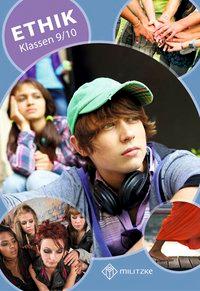 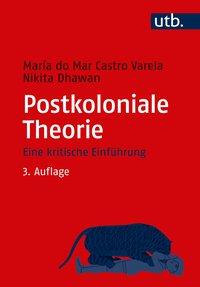