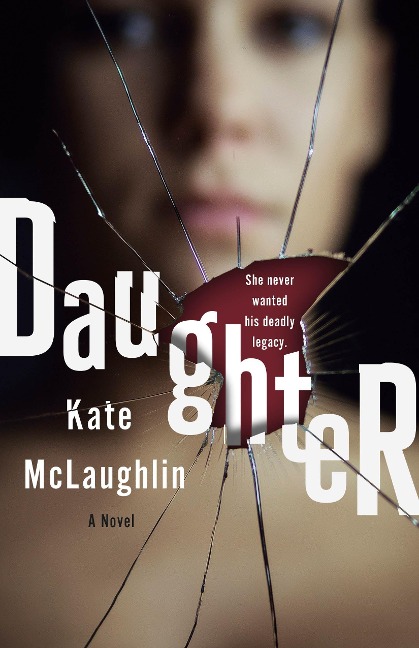 Kate McLaughlin's Daughter is a young adult novel about trying to right deadly choices that were never yours to begin with.

When the FBI show up at Scarlet's door, she is shocked to learn her father is infamous serial killer Jeffrey Robert Lake. And now, he's dying and will only give the names and locations of his remaining victims to the one person, the daughter he hasn't seen since she was a baby.

Scarlet's mother has tried to protect her from Lake's horrifying legacy, but there's no way they can escape the media firestorm that erupts when they come out of hiding. Or the people who blame Scarlet for her father's choices. When trying to do the right thing puts her life in danger, Scarlet is faced with a choice - go back into hiding or make the world see her as more than a monster's daughter.