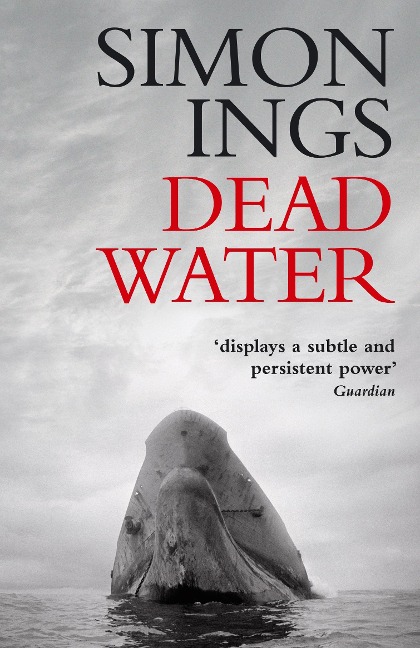 A conspiracy that dates from World War Two starts to unravel in the aftermath of an act of piracy: a genre-defying thriller from a critically acclaimed British author.

Off the coast of Sri Lanka, a tramp steamer is seized by pirates. The captain has his wife and son aboard and knows that their survival depends on giving the pirates exactly what they want. But what can they possibly want with his worn-out ship and its cargo of junk?

On the island of Bali a tsunami washes up a rusting container. Inside, the mummified remains of a shipping magnate missing for 30 years and a hand-written journal of his last days locked within his aluminum tomb.

Through the dusty industrial towns of India's Great Trunk Road, a disgraced female detective tracks a criminal syndicate. Her life has been ruined, but she will have her revenge.

In a backstreet Mayfair office, an automated distress signal is picked up on a private satellite network. A ship is missing. A Dead Water ship.

Dead Water is the key to everything. A code name for a covert operation initiated during World War Two. But why is it unravelling now, and what will the consequences be?