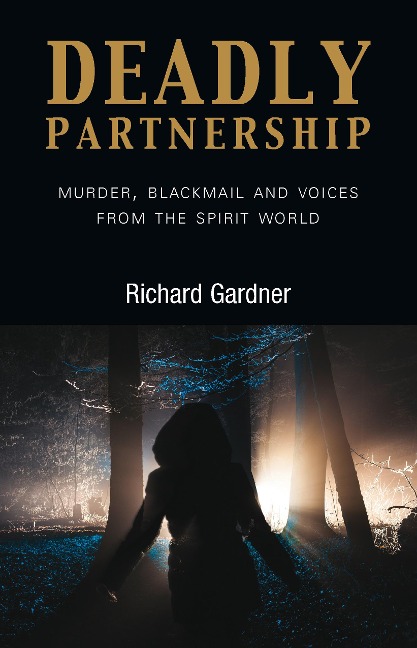 Murder, Blackmail and Voices from the Spirit World

On his retirement, widower Paul Jenkins decides to live with his sister by the sea. But having moved in, the idyllic life that he has been hankering after is thrown into turmoil when he comes face to face with a burglar in the middle of the night.

His impulsive reaction to the intrusion has disturbing consequences when he is confronted with some unsavoury characters. However, it is the dead that he has far more to fear from.