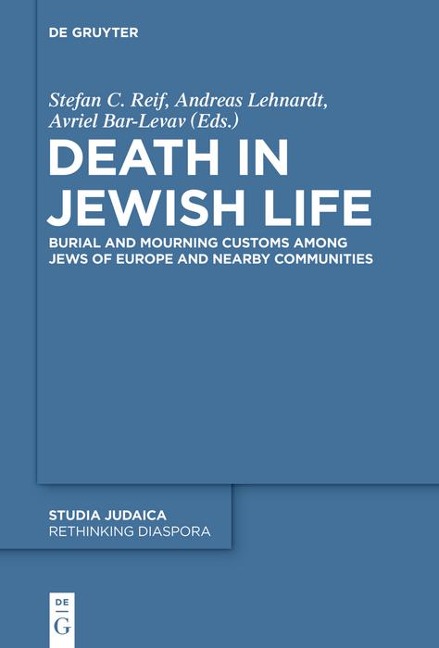 Burial and Mourning Customs Among Jews of Europe and Nearby Communities

Jewish customs and traditions about death, burial and mourning are numerous, diverse and intriguing. They are considered by many to have a respectable pedigree that goes back to the earliest rabbinic period. In order to examine the accurate historical origins of many of them, an international conference was held at Tel Aviv University in 2010 and experts dealt with many aspects of the topic. This volume includes most of the papers given then, as well as a few added later. What emerges are a wealth of fresh material and perspectives, as well as the realization that the high Middle Ages saw a set of exceptional innovations, some of which later became central to traditional Judaism while others were gradually abandoned. Were these innovations influenced by Christian practice? Which prayers and poems reflect these innovations? What do the sources tell us about changing attitudes to death and life-after death? Are tombstones an important guide to historical developments? Answers to these questions are to be found in this unusual, illuminating and readable collection of essays that have been well documented, carefully edited and well indexed.