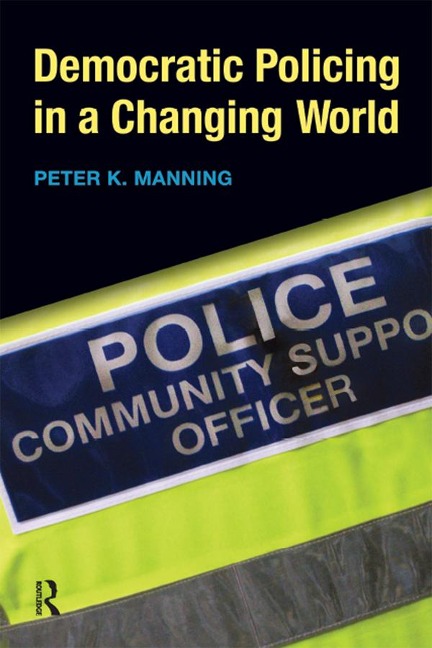 Democratic Policing in a Changing World

Democratic policing today is a widely used approach to policing not only in Western societies but increasingly around the world. Yet it is rarely defined and it is little understood by the public and even by many of its practitioners. Peter K. Manning draws on political philosophy, sociology and criminal justice to develop a widely applicable fundamental conception of democratic policing. In the process he delineates today's relationship between democracy and policing. Democratic Policing in a Changing World documents the failure of police reform, showing that each new approach - such as crime mapping and 'hot spots' policing - fails to alter any fundamental practice and has in fact increased social inequalities. He offers a new and better approach for scholars, policy makers, police, governments and societies.