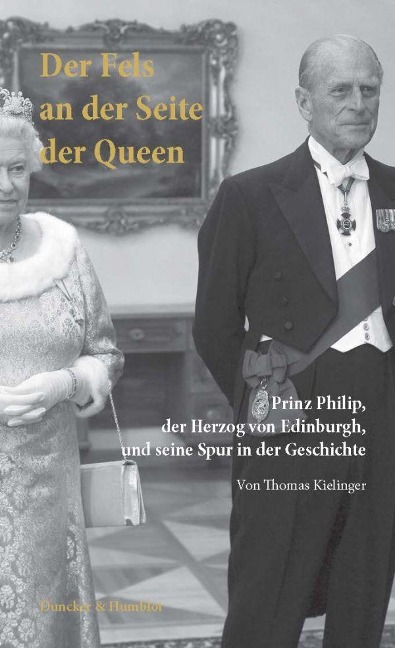 »The Rock at the Side of the Queen: Prince Philip, the Duke of Edinburgh, and his Footprint in History«

In his 99th year he may have largely disappeared from public view, but there is no doubt that Prince Philip, the Duke of Edinburgh, together with the queen, are an intrinsic part of modern history. »My strength and stay« was how Elizabeth II. called her husband on the anniversary of their golden wedding. In fact, the Duke has significantly helped to stabilize the British Monarchy, despite the many hurdles that lay in his way as a reformer. Thomas Kielinger, an authority in British history, retraces Philip's remarkable life. 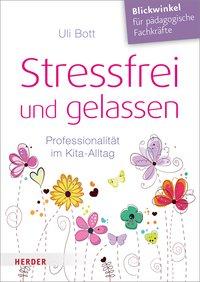 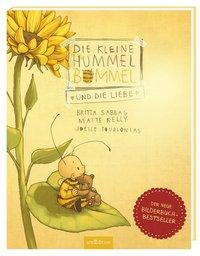