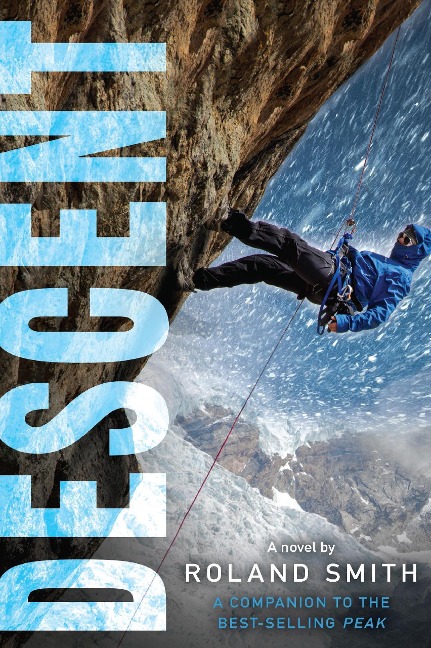 In this thrilling new novel from best-selling author of Peak, Roland Smith, Peak Marcello, mountain-climbing extraordinaire and prodigy, faces his toughest challenge yet as he descends into Tibet and goes head-to-head with an old enemy.Peak and his team need to descend into Tibet after surviving an avalanche on the remote and isolated mountain of Hkakabo Razi. The only catch is that Peaks famous mountaineering father, Josh, and climbing guide, Zopa, are both wanted by the Chinese government. Asa high-stakes game of cat-and-mouse ensues, making it off the mountain wont be the end of this teams struggles, only the beginning... Heart-pounding action and political drama converge in this epic conclusion to the Peak Marcellos adventuresby bestselling author Roland Smith.