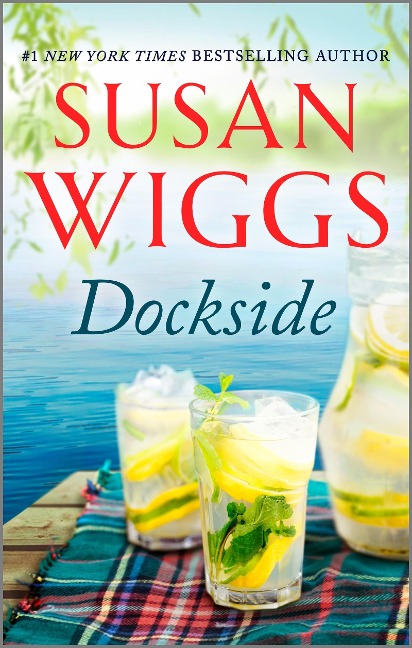 Revisit the tranquil shores of Willow Lake in this irresistible tale of a woman's emotional journey from the heartache of the past to hope for the future.

With her daughter off to college, Nina Romano is ready to embark on a new adventure. Motherhood, after all, has left little time for dating, travel and chasing dreams. She decides to become the general manager of the charming Inn at Willow Lake, a place where she as fond childhood memories. But just as she begins to dream of owning the inn one day, she learns that it's been purchased by Greg Bellamy, a man with whom she has a complicated history.

Greg lost his first marriage to a demanding career. Now he's determined to make a new start, and to put family first, before it's too late. Between juggling work, raising his young son and helping his nearly grown daughter face life's ultimate challenge, he has no time to fall in love. Still, with Nina Romano, this might be a chance for a new beginning.

Book One: Summer at Willow Lake

Susan Wiggs is the author of many beloved bestsellers, including the popular Lakeshore Chronicles series. She has won many awards for her work, including a RITA from Romance Writers of America. Visit her website at www.SusanWiggs.com.