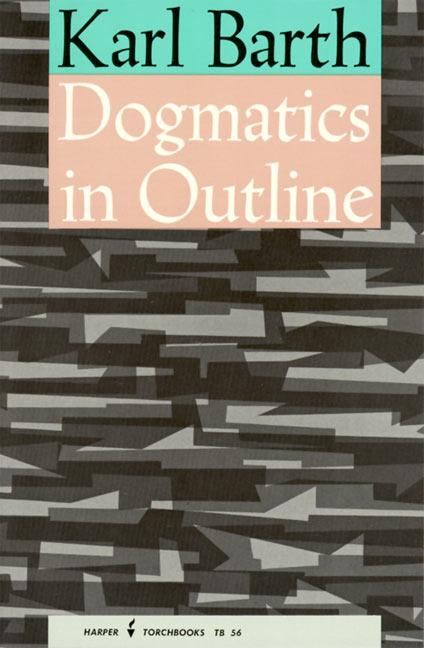 Barth stands before us as the greatest theologian of the twentieth century, yet the massive corpus of work which he left behind, the multi volume Church Dogmatics, can seem daunting and formidable to readers today. Fortunately his Dogmatics in Outline first published in English in 1949, contains in brilliantly concentrated form even in shorthand, the essential tenets of his thinking. Built around the assertions made in the Apostles Creed the book consists of a series of reflections on the foundation stones of Christian doctrine. Because Dogmatics in Outline derives from very particular circumstances namely the lectures Barth gave in war-shattered Germany in 1946, it has an urgency and a compassion which lend the text a powerful simplicity. Despite its brevity the book makes a tremendous impact, which in this new edition will now be felt by a fresh generation of readers.