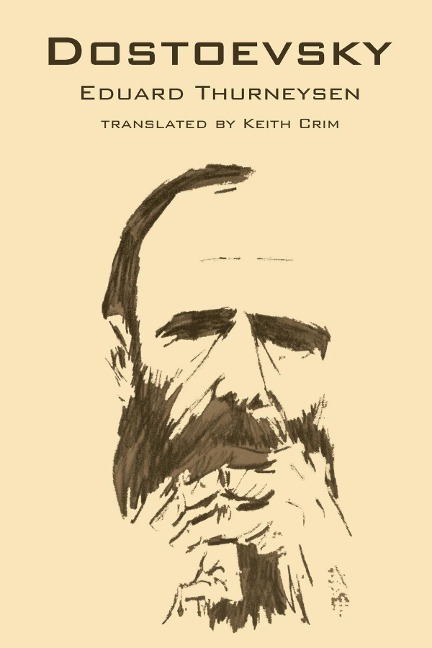 "Dostoevsky's thinking has two poles: life as it is, the world as it goes its way, is one, and the beyond, 'resurrection,' eternity, is the other. Here is man, there is God."
This is the central emphasis of Eduard Thurneysen as he considers the great Russian novelist not primarily as a psychologist, metaphysician, or social philospher, but as a theologian of the highest order.
Drawing liberally from characters and incidents in Dostoevsky's books, Dr. Thurneysen shows how the apparent triviality of the lives of the men and women in the novels is latent with the secret of a wholly other life. Their hunger and thirst for the eternal, their passion for the infinite, is the essential trait of man for Dostoevsky.
Yet no step leads over from man to God, for how would God still be God if man could become God? But if there is no path from us to God, then all the more certainly a path leads from him to us.
If we come to Dostoevsky with the question of man, he answers us with the picture of man as nothing but a single great question, the question of the origin of his life, the question of God.
Published in German in 1921, Dostoevsky has been translated into French, Italian, and Japanese. This is the first English edition.
An added sidelight: Karl Barth has said that his friend Thurneysen "was the one who first put me on the trail of . . . Dostoevsky, without whose discovery I would not have been able to write either the first or second draft of the commentary on Romans."