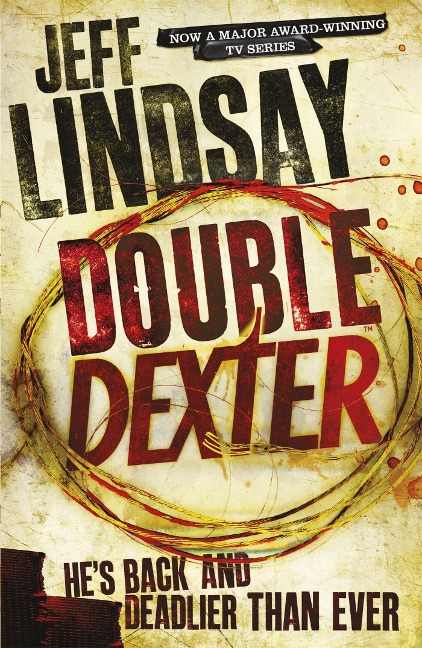 A witness. Such a simple concept - and yet for Dexter Morgan, a perfectly well-disguised serial killer, the possibility of a witness is terrifying. As an upstanding blood-spatter analyst for the Miami Police, Dexter has always managed to keep the darker side of his life out of the spotlight. An expert at finding truly bad people - murderers who've long escaped justice - and giving them his own special attention. But now someone has seen him in the act. Dexter is being followed, manipulated and mimicked, leading him to realise that no one likes to
have a double - especially when his double's goal is to kill him. Like the five previously bestselling novels in the Dexter series, Jeff Lindsay demonstrates the witty, macabre originality that has propelled Dexter to international
success.

Jeff Lindsay is the New York Times bestselling author of the Dexter novels, which debuted in 2004 with Darkly Dreaming Dexter. They are the basis of the hit Showtime and CBS series Dexter. He lives in South Florida with his family.