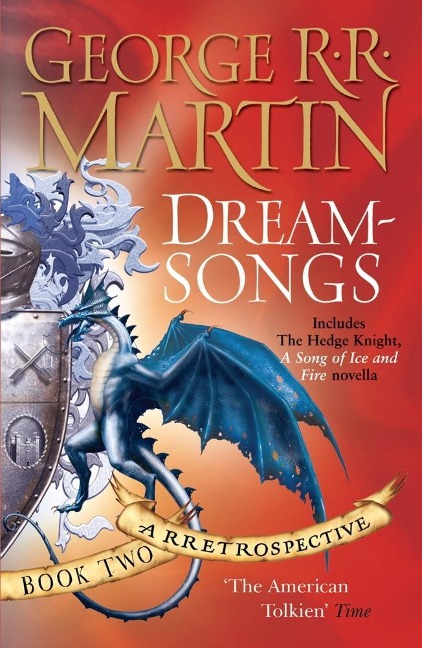 Contains the story 'The Hedge Night'

Dreamsongs Book Two is the second part of a massive collection, featuring the very best of George R.R. Martin's short fiction, a dazzling array of award-winning stories from the last thirtysome years. Included in this edition is 'The Hedge Knight', a tale of the Seven Kingdoms, an indispensable part of Martin's A Song of Ice and Fire:

Telling the tale of a young squire as he strives to become a knight in the cruel and unforgiving lands of the Seven Kingdoms, 'The Hedge Knight' introduces readers to Dunk and Egg and their quest to prove victorious against the nobility at a local tournament.

George R.R. Martin is one of the most exciting storytellers of our time, a stylish, elegant writer who combines riveting plots with superb characterisation. He writes with equal verve and fervour about werewolves as he does spaceships, wizards and vampires, and he has won virtually every award in the fields of fantasy literature. His epic ongoing saga A Song of Ice and Fire has redefined fantasy for a whole new generation, and won him a vast, devoted audience.

Dreamsongs is an unmissable collection not just for all George R.R. Martin fans, but essential reading for any reader of fantastic literature.

'Of those who work in the grand epic fantasy tradition, Martin is by far the best' Time Magazine

'I always expect the best from George R.R. Martin, and he always delivers' Robert Jordan

Fire and Blood: The inspiration for HBO's House...

Winter of the World 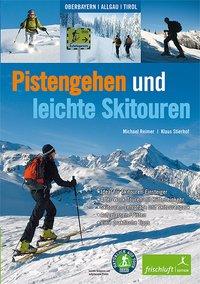 Once You Go Black... - Die Sammlung