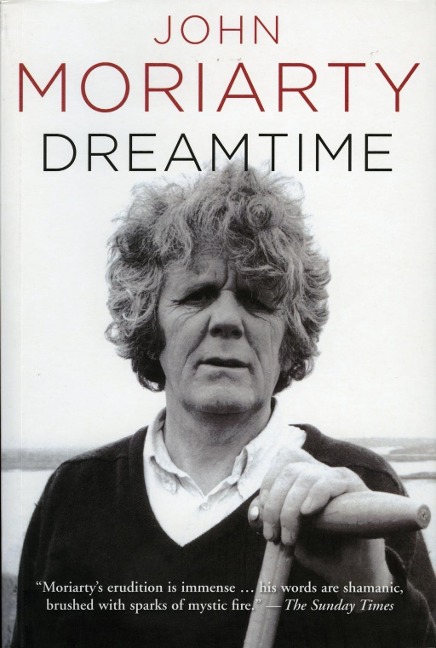 his is a revised and enlarged edition of John Moriarty's first published work, which has been out of print since 1994. A Book of Revelations mediated by stories and personal excursions in literature, philosophy and sacred writings, Moriarty articulates the wisdom of humanity, drawing on cultural landscapes in India, China, Egypt, Australia, the Americas and Europe. Now recognized as a classic of spiritual writing, it enlarges our capacity for symbolic understanding in an age of millennial anxiety. 'John Moriarty weaves an extraordinary tapestry of myths and memories, drawing on the riches of a dazzling variety of cultures to conjure up a personal vision of a world alive to spirituality. He has none of the dangerous certainty of the wide-eyed mystic and writes with grace and subtlety, an enthralling reminder that religion is supposed to be about openness, daring and humility.' - Fintan O'Toole, The Irish Times 'This is one of the most extraordinary books ever published in Ireland. Not this year, not this last decade, not this century, but ever. Moriarty, an ex-academic who has worked as a gardener in the West of Ireland for many years, here takes on almost every one of the world's great religions and many of its mythologies, particularly Ireland's, in an attempt to embody a way to live in our time... a milestone in contemporary Irish literature and thought.' - Brian Lynch, Evening Press 'A thing of beauty, at once a Greek temple and a Christian basilica, read any one episode carefully and you will find every other episode begin to reflect it. John Moriarty does not claim to have prophetic foresight in any ordinary sense, yet Dreamtime is surely a work of rare prophetic power for those who have ears to hear.' - Noel O'Donoghue, The Furrow

John Moriarty, writer and philosopher, was born in Kerry in 1938 and educated at Listowel and University College Dublin. He taught English literature at Manitoba University in Canada for six years, returning to Ireland in 1971. He is author of three volumes of Turtle Was Gone a Long Time: Crossing the Kedron (1996), Horsehead Nebula Neighing (1997) and Anaconda Canoe (1998). In 1997 he hosted a major six-part RTE television series, 'The Blackbird & the Bell'. He lives down from the Horse's Glen at the foot of Mangerton Mountain in north Kerry.