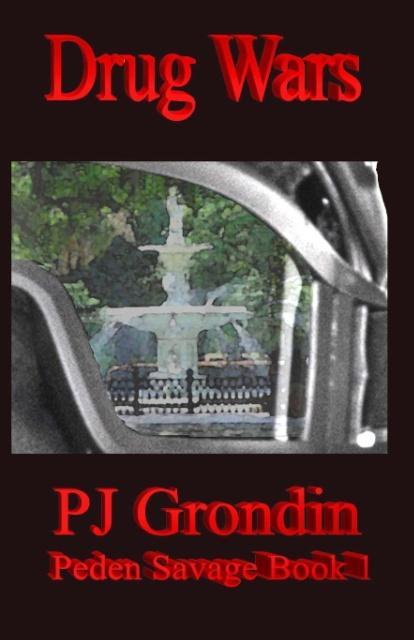 When Drug Enforcement Administration Agent Jarrod Deming is assassinated on live television during a news conference, the FBI calls Peden Savage, owner of Savage Investigative Consultants, to assist in the investigation. The suspects are many, from hard core drug smugglers, to Deming's fellow agents at the DEA. The probe takes a dangerous turn when Savage and Megan Moore, the FBI's Agent in Charge of the investigation are nearly killed. They conclude that they are getting close to the killer.

Corruption, greed, and blind political ambition run rampant in Savannah, Georgia, and the tentacles reach all the way to the united States Senate. As Savage digs deeper, the stakes escalate to dangerous levels as he gambles with innocent people's lives. See who gets caught in the crossfire of Drug Wars!

Drug Wars is the sixth novel by PJ Grondin and the first adventure in his new Peden Savage Suspense Series.  Join Savage, his friends, FBI Agent Megan Moore, and DEA Agent Marcus Cook, as they embark on a spine-tingling adventure sure to satisfy the most avid suspense story enthusiast.