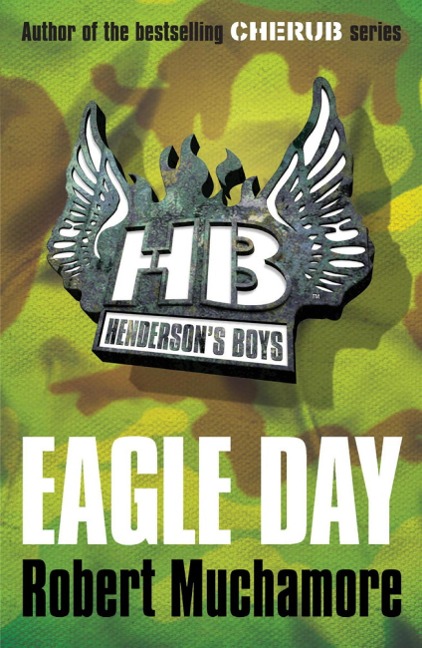 Hitler has conquered France. Now he intends to cross the Channel and defeat Britain before winter arrives.

A group of young refugees led by British spy Charles Henderson faces a stark choice. To head south into the safety of neutral Spain, or go north on a risky mission to sabotage the German invasion plans.

For official purposes, these children do not exist. 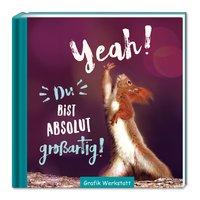