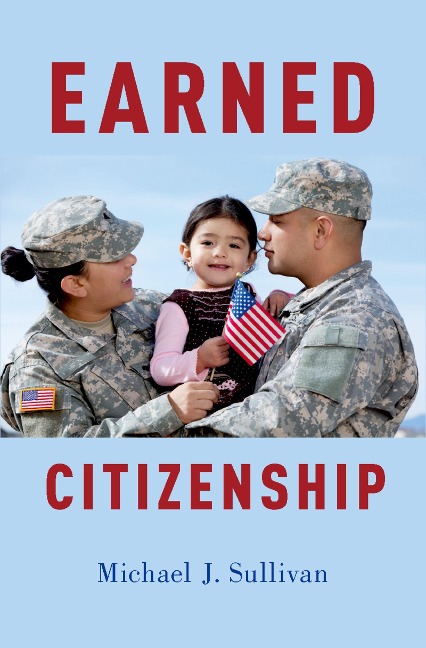 Earned Citizenship argues that long-term unauthorized immigrant residents should be able to earn legalization and a pathway to citizenship through service in their adopted communities. Their service would act as restitution for immigration law violations. Military service in particular would merit naturalization in countries with a strong citizen-soldier tradition, including the United States. The book also considers the civic value of caregiving as a service to citizens and the country, contending that family immigration policies should be expanded to recognize the importance of caregiving duties for dependents. This argument is part of a broader project in political theory and public policy aimed at reconciling civic republicanism with a feminist ethic of care, and its emphasis on dependency work. As a whole, Earned Citizenship provides a non-humanitarian justification for legalizing unauthorized immigrants based on their contributions to citizens and institutions in their adopted nation.

Chapter 5:
Recognizing the Civic Value of Parenting a New Generation

Chapter 6:
Caring as a Civic Service