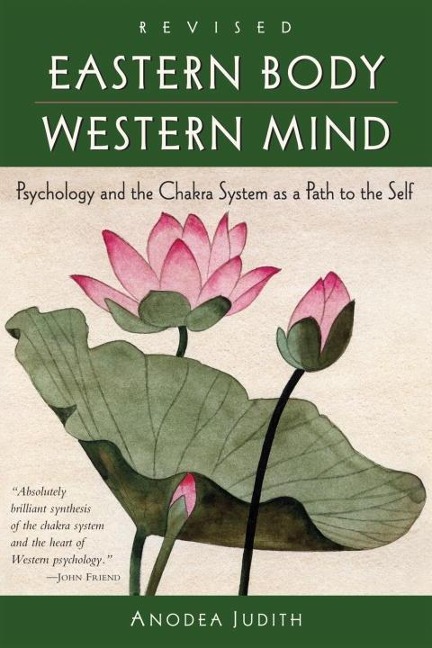 Psychology and the Chakra System As a Path to the Self

Revised edition of the groundbreaking New Age book that seamlessly merges Western psychology and science with spirituality, creating a compelling interpretation of the Eastern chakra system and its relevance for Westerners today.

Arranged schematically, the book uses the inherent structure of the chakra system as a map upon which to chart our Western understanding of individual development. Each chapter focuses on a single chakra, starting with a description of its characteristics and then exploring its particular childhood developmental patterns, traumas and abuses, and how to heal and maintain balance.

ANODEA JUDITH, Ph.D., is a leading authority on the integration of chakras and therapeutic issues. She is the author of the chakra classic Wheels of Life, along with several other books, audio courses, and the video The Illuminated Chakras. She has a Ph.D. in health and human services, an M.A. in clinical psychology, and additional training in bioenergetics, trauma recovery, yoga therapy, and shamanism. She lives in Sebastopol, California, and travels extensively with trainings and workshops.

The Vegetarian's Guide to Eating Meat

Chado the Way of Tea

The Monocle Guide to Cosy Homes

This is Going to Hurt

Physics, Pharmacology and Physiology for Anaest... 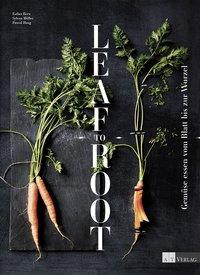 The Chairs Are Where the People Go

My Mother's Wedding: A Short Story from the col...